A Brief History of Sports Therapy: 5th Century to the 2000's 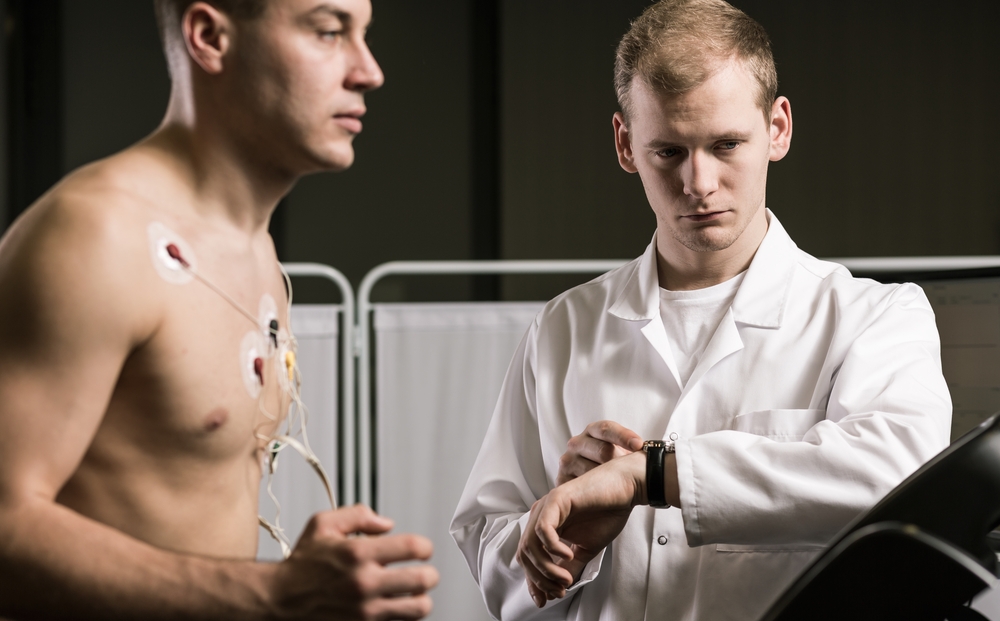 As a subdivision of preventive treatment measures for sports-related injuries, sports medicine is a rehabilitation method for professional athletes and recreational sports enthusiasts alike. It serves to heal (or prevent) injuries from physical pursuits. Sports therapy medicine can be beneficial for any athlete. From marathon runners and football professionals, and even those who engage in less demanding activities like swimming or walking – everyone can benefit from sports therapy.

And while the concept of sports therapy medicine may be relatively new to some, it has actually been around for millennia. In fact, this therapeutic treatment has a rich and dynamic history.
Keep reading to learn more about…

The Brief History of Sports Therapy

The genesis of sports medicine extends as far back as the 5th century. Originating in ancient Greece and Rome, sports medicine began at a time when prosperity and achievement in athletics were highly valued as the pinnacle of human accomplishment. However, during this period, athletes were not properly trained.

This led to an influx of injuries and physical conditions which prompted higher education in the study of athletics. As such, the genesis of a well-harmonized exertion to bolster literacy in physical education began.

The chief goal was to minimize injuries among Olympic athletes, and the original physicians responsible for this undertaking were the medical practitioners Galen and Herodicus.

Later, there would be an unprecedented influx of knowledge in medical sports development going into and after the 20th century. This was due to the advancements in science, body functionality, and the increased levels of intelligence, skill, and education among physicians.

Herodicus is often cited as the catalyst for setting sports medicine into motion through restorative exercises that were done with Olympiads. As time passed, other notable medical practitioners played a large role in the cultivation of sports medicine.

He inspired many advancements in his respective field, including injury rehabilitation and the regeneration of aching muscles and tendons via massage therapy.

After a couple of centuries, Italian medical practitioner, Santorio Santorius, examined and researched the metabolism and heart pulsation rates in humans. This was done by utilizing theories obtained from Galileo’s learnings.

As such, Santorius invested 30 years of his life monitoring the temperatures and pulse rates of people upon the completion of certain activities, some of which included simple acts like eating or sleeping.

His findings assisted physicians with understanding the impacts of physical movement on our bodies.

Similar to Santorius, Gerolamo Mercuriale of the 1500s, was an Italian medical practitioner. He released De Arta Gymnastica in 1569, the first thoroughgoing book detailing how exercise impacts medicine as well as your general health. Later, Mercuriale would publish a multitude of other volumes informing readers about children’s health in addition to the human anatomy.

Shortly before the 17th century, sports medicine underwent a bit of a renaissance. And Bernardino Ramazzini – an Italian physician – was at the forefront of this resurgence. Considered to be on of the fathers of sports medicine, Ramazzini watched the movements of athletes to dictate how posture and body motion impacted individual health.

As a result, practitioners gained a broader understanding of the connection between motion and health. This encouraged additional research and advancements in sports therapy medicine.
Research hit a lull during the 1700s. However, the profession experienced an influx in popularity during the 1800s for the reintroduction of the Olympic games.

Advancements continue to take place in the 21st century and beyond. Cutting-edge technology is reducing recovery time, increased knowledge is resulting in better training programs and bolstered athletic performances, etc.

As such, Panther Sports Medicine continues to research and implement the latest in sports medicine rehabilitative practices to ensure better health and enhanced performance. Contact us today for additional information.

Sports Therapy Services That Encourage a Healthy and Active Lifestyle

A Brief History of Sports Therapy: 5th Century to the 2000's