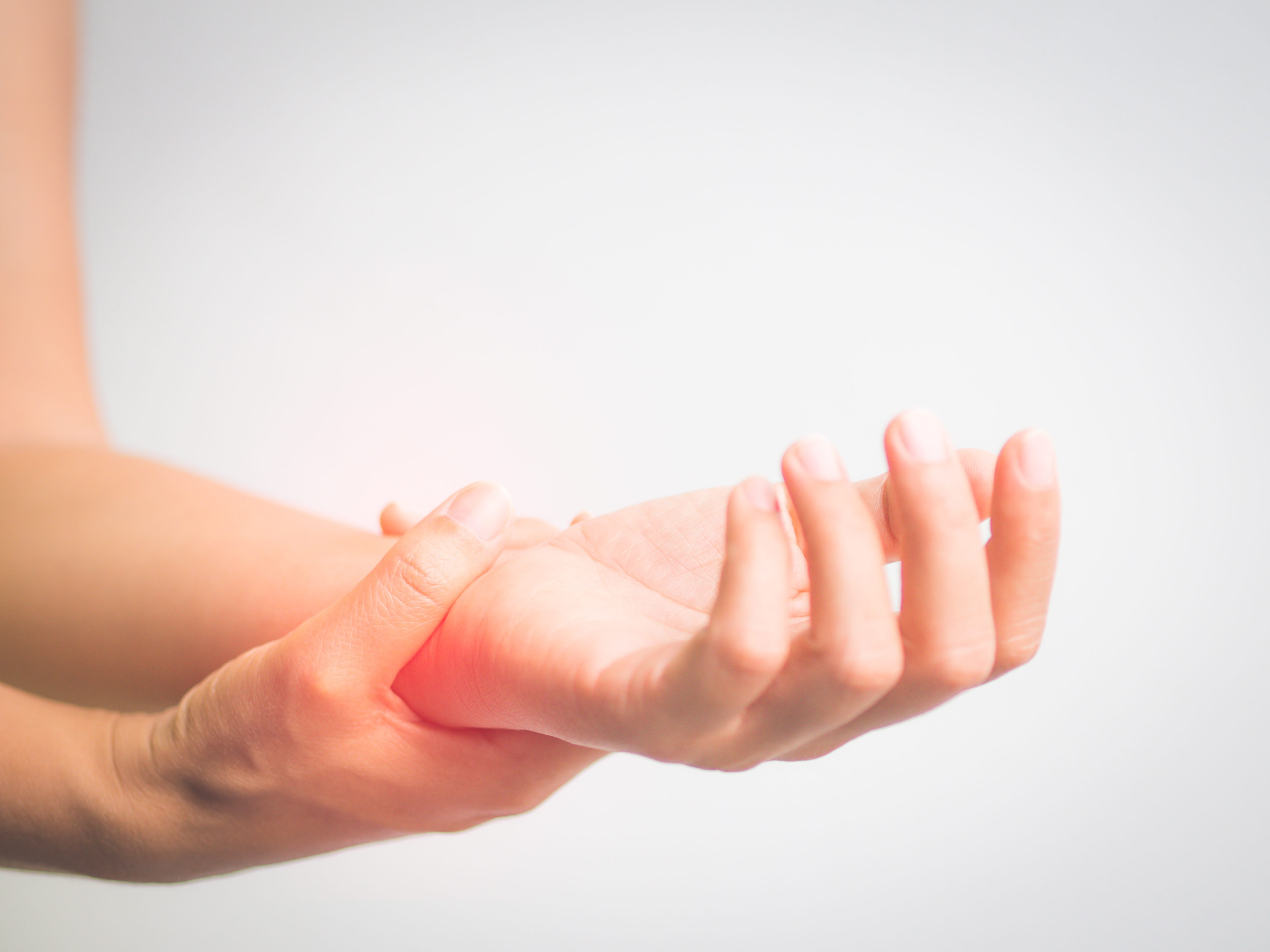 The scaphoid is one of eight carpal bones that make up the wrist joint.  Relative to the rest of the carpal bones it has a long curved shape to it and is located on the thumb side of the wrist.  It functions as an important mobilizer and stabilizer within the wrist joint.  When looking at the surface of the hand, it can easily be identified when placing the hand flat and extending the thumb away from the fingers.  A triangular depression known as the anatomical snuffbox will appear between two tendons that power the thumb.  Due to its orientation within the wrist, it is common to fracture when falling onto an outstretched hand.  As the wrist forcefully goes into extension it will become pinched by the distal end of the radius, one of two bones that make up the forearm.  Depending on the severity and location of the fracture it may require different forms of treatment in order to maximize its healing.

The shape of the scaphoid bone is divided up into three sections: the proximal, middle, and distal portions.  While compared to other bones in the body, the scaphoid is known to have a poor blood supply, which will compromise its ability to heal when injured.  That being stated, the distal end closer to the thumb is known to have a better blood supply and baring any complications will be a better healer compared to the middle and proximal portions.  By having a baseline lack of blood supply, when these fractures become more severe resulting in the bones moving out of their normal position (displaced), their ability to heal non-operatively becomes even less likely.  In these cases, surgical intervention will probably be the best pathway of care to ensure the bones are properly realigned and re-establish a proper blood supply that will decrease the chances of becoming necrotic or die.

When suspecting that one has fractured their scaphoid bone, there are a few common symptoms that will likely be felt.  The most obvious will be pain located over the anatomical snuffbox region of the wrist that is worsened when the thumb or wrist is moved actively or passively.  Swelling may be present as well but is not always certain.  Any gripping or lifting will likely increase the pain located in that region of the wrist as well.  Surprisingly, initial XRAY diagnostic tests may not always show scaphoid fractures.  If this is the case, a medical professional (doctor and/or physiotherapist) will likely splint the thumb and wrist for two weeks and refer for an additional XRAY at the duration of that time.  Another option might be to undergo an MRI or bone scan, as they are better able to diagnose more occult (hidden) non-displaced fractures.

Regardless if treated with or without surgery, scaphoid fractures usually take longer to heal compared to the usual six weeks as with most other bones in the body.  As a rule of thumb, the more severe the fracture, the more interventions will likely be needed (reducing, pinning, fixating, grafting, etc.).   The length of casting/splinting can vary from person to person, varying from 2-3 weeks for small non-displaced fractures to upwards of 5-6 months for the more serious fractures.  Once cleared to begin physiotherapy, the process of getting one's hand and wrist back moving functionally will be directly correlated to the time of immobilization spent in a cast or splint.