Tendonitis in the Wrist 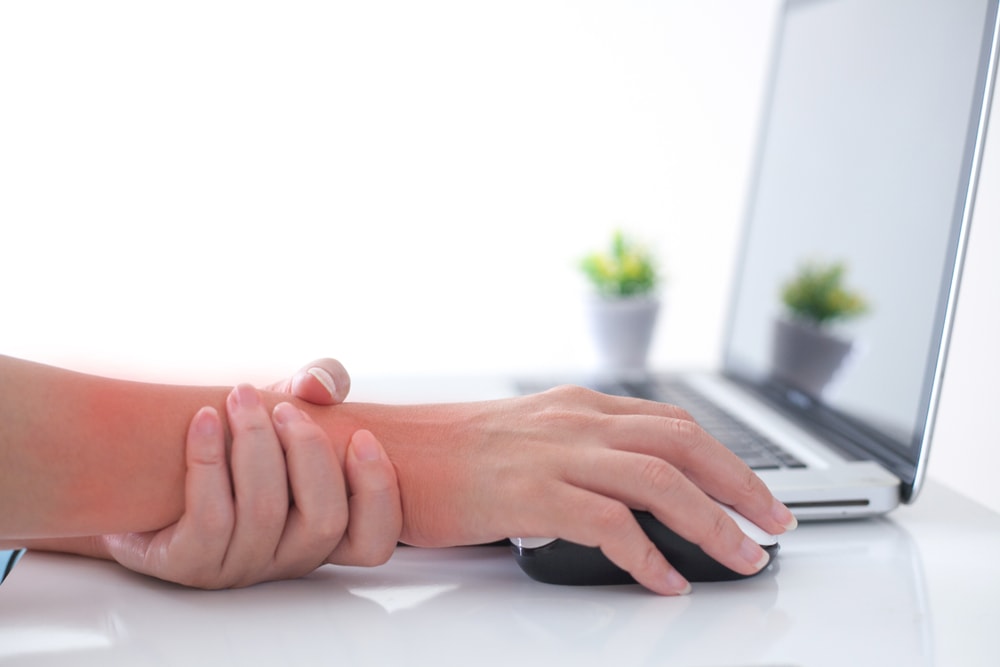 Tendonitis in the wrist is a common overuse injury. The joint itself is made up of the radius and ulnar bones, as well as the proximal row of carpal bones including the lunate, the scaphoid, and, via ligamentous connections, the triquetral and pisiform. Tendonitis in the wrist can involve either the distal flexor or extensor tendons, as well as the thenar tendons that insert into the thumb.

Tendinopathy is either acute irritation or a failed healing response of the tendon, which demonstrates intracellular abnormalities within the tenocytes, disruption of the collagen fibres and an increase in the noncollagenous matrix. 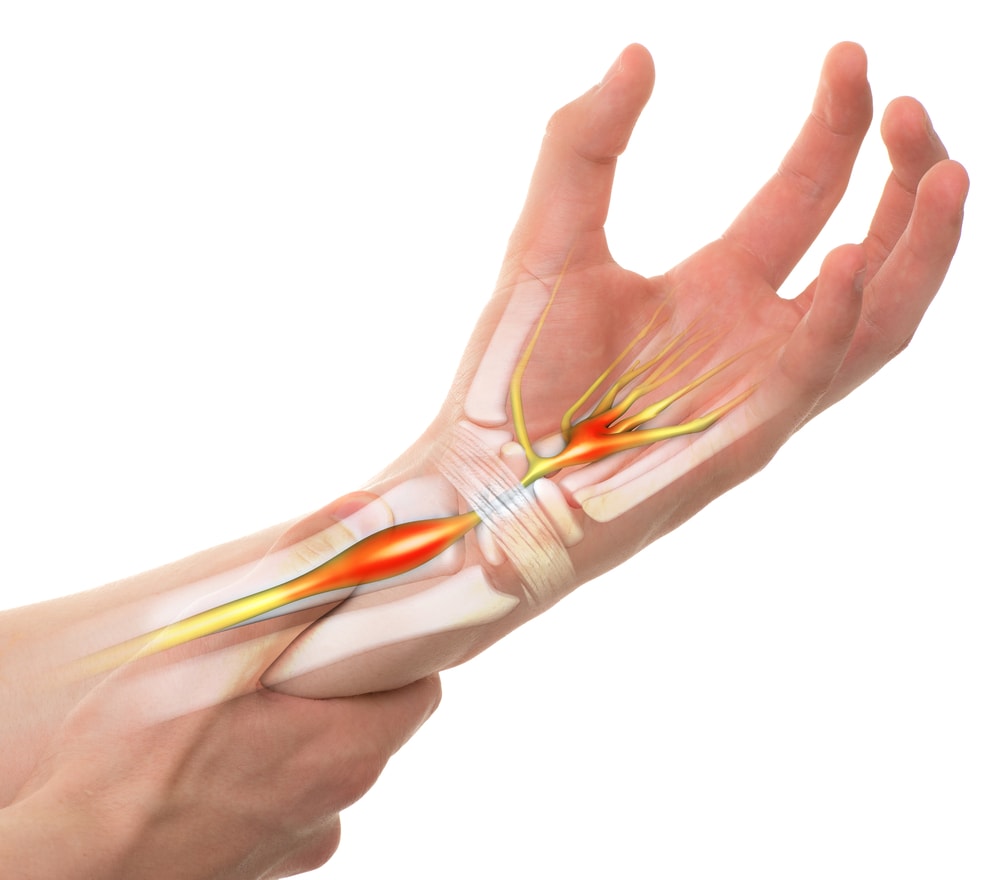 The presentation is one of gradually increasing pain at the affected site in the palmar, dorsal or radial aspects of the wrist. The pain is often load-related and reproduced on certain movements of the wrist or thumb. At the beginning of tendinopathy, pain may appear early in the activity (carrying, typing or texting) and then disappear as time goes on. In later stages, the pain may be more constant in nature, often present for weeks with both activity and rest.

The clinical examination will include an in-depth inspection of swelling, muscle bulk, and any erythema. Selective tissue tension tests may be applied to rule in/out certain muscles based on their anatomical origins and insertions as well as actions.

The radial nerve and median nerves, deriving from C5-T1, as well as the ulnar (C8, T1) and musculocutaneous nerves (C5-8) are all in close proximity to this region. As such, a peripheral neuropathic or cervicogenic referral cannot be overlooked as potential differential diagnoses driving the ongoing symptoms.

The treatment for such a diagnosis, along with other tendinopathies, has also become clearer over the past number of years. One must not rest completely if they have tendinopathy. Resting decreases the ability of the tendon to take the load. You should reduce the loads to a level that the tendon can tolerate, and slowly progress these loads as your symptoms allow.

Passive treatments such as manual therapy, intramuscular stimulation (IMS), acupuncture, and thermal modalities may all be beneficial, but you should not limit yourself to only passive treatments. These treatments, when implemented alone, are often not found to be beneficial in the long-term. Injection therapies, specifically cortisone into the tendon have not shown to be effective in good clinical studies on long term follow up. These may provide short-term relief but may be detrimental to the long-term health of the tendon.

One should not seek injection therapies until they have attempted and failed a good exercise-based loading protocol for the tendon. Stretching may provide some short-term relief, but may not be of long-term benefit unless there is an actual contraction of the muscle’s fibres in question.

If this is the case, therapists will often perform use forms of soft tissue therapies including IMS, cupping, massage, rolling, or instrument-assisted soft tissue tool work. Newer mechanotherapy such as extracorporeal shockwave therapy has recently become popularized for management of certain musculoskeletal disorders, including tendinopathy and calcific tendinopathies.

Gradually progressing loads will allow the tendon the time it needs to build its strength and capacity and progressing to eccentric based exercises has been proposed to promote collagen fibre cross-link formation in the tendon, facilitating tendon remodelling. Although this can take upwards to 12 weeks, if a multi-modal approach is taken, often long-term outcomes remain good.