Things to Know About Elbow Anatomy 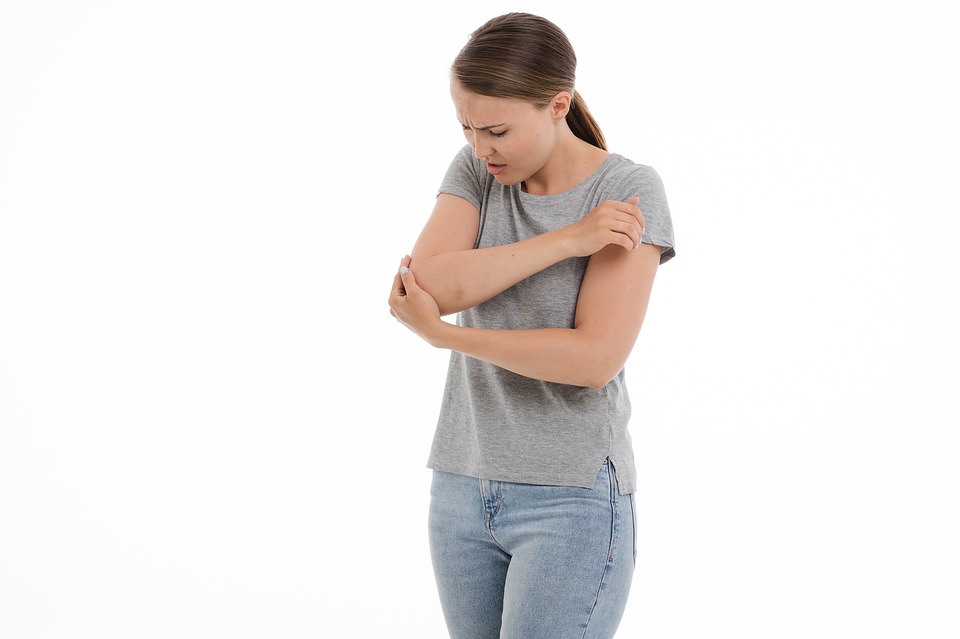 Time for a quick anatomy tutorial on the elbow joint. This joint, located between the shoulder and wrist joints, plays a major role in our daily tasks.

The joint is known as a “hinge joint”. The movement at this joint takes place between 3 bones:

The radius and ulna make up what we generally call “the forearm”, while the humerus makes up what we generally call “the arm”. The joint is synovial and compound, which means it is made up of three or more articulating surfaces (surfaces that come into contact). The joints at the elbow are named after the 3 bones mentioned above, and can be recognized as:

The surfaces of the joints are all covered in a layer of cartilage called Hyaline Cartilage, which allows for smooth sliding during movement. The joint capsule encompasses the joints mentioned above and allows for both protection and lubrication.

There are several tendons that cross the elbow and allow us to perform certain movements such as elbow flexion (bending) and elbow extension (straightening). In the front of the elbow, the biceps tendon (conjoining biceps brachii and brachialis), as well as brachioradialis crosses to produce the flexion-type movements. On the back of the elbow, the 3 heads of the triceps muscle conjoin to a tendinous attachment to help produce extension-type movements. In the forearm itself, muscles on the palmar side are many and are called the forearm flexors, allowing flexion of the wrist. On the backside, the forearm muscles are collectively called the extensors and allow extension of the wrist.

Several other vessels pass through the elbow joint, including nerves, arteries, veins and lymphatics. The 3 commonly discussed nerves including the median nerve (often found to be an issue in carpal tunnel syndrome). This nerve passes through the elbow along with the bicep tendon and dives down the forearm through a muscle called pronator teres. This can often be a site of entrapment or compression in individuals suffering from numbness tingling in the hand. The radial nerve travels through the back of the elbow. After crossing the elbow, it travels down through the supinator muscle, found in the “extensor group”, before continuing to towards the wrist. This site is can often be an area of entrapment or compression in individuals with tennis elbow type symptoms. On the inside of the forearm, the ulnar nerve travels pass the olecranon (big elbow bone), through a tunnel called the cubital tunnel. This is the nerve that will create feelings of numbness when we “hit our funny bone”, and can often be a nerve involved in individuals with numbness in the 4th/5th digits. With an increase in screen time, with positions of prolonged elbow flexion, more individuals are beginning to suffer from compression in this region.

The radial and ulnar arteries and their branches supply blood to the elbow/forearm. The veins of the forearm, which return blood to the heart from the arm, are named the cephalic, median antebrachial and basilic veins. This is often a site when one has the blood drawn.