What is a Sciatic Nerve Pain? 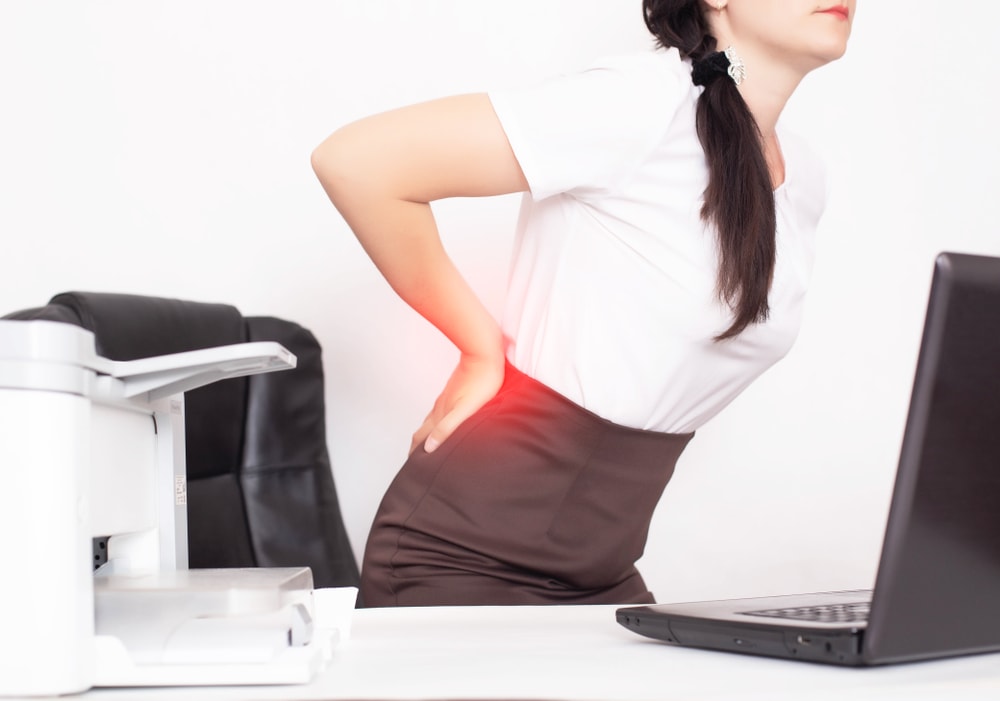 Pain from this nerve can cause a cascade of symptoms such as a deep ache/pain in the buttock region, numbness or tingling down the posterior leg, weakness of the leg muscles (particularly the hamstrings), and loss of sensation to sharp and/or dull sensations.

Sciatic nerve pain often begins with repetitive movements or prolonged positions. The most common cause is motion segment dysfunctions of the lumbar spine, which increase neuromechanosensitivity and lead to a lower threshold of tolerance for compression in the peripheral nerves down the leg.

Some causes of lumbar derived motion segment issues could include:

An in-depth clinical examination to identify where the symptoms are derived from will include neurological testing such as motor weakness, sensory changes and deep tendon reflexes (specifically from L4-S2). Neural provocation tests such as the straight leg raise, crossed straight leg raise and SLUMP tests may aid in providing further differentiation of a central vs. peripheral source to the pain.

Interventionally, thermal modalities such as heat/ice often placed on affected areas for 20 minutes every 2-3 hours may prove to be beneficial. Physiotherapy treatment will most likely include a multi-modal approach including manual therapy treatment to lumbar spine motion segments.

Mechanical traction may aid in alleviating the radicular symptoms. Other passive modalities such as intramuscular stimulation and/or acupuncture to the lumbar spine, posterior hip and leg may also aid in symptom management. Electrophysical modalities such as Interferential Current or TENS units may yield similar reductions in symptoms. The integration of neural mobilization techniques should lead to a reduction in radicular symptoms and can be integrated with trunk coordination, strengthening and endurance exercises to reduce low back pain and disability.

Centralization and directional preference exercises and procedures often called “repeated movements” can promote the reduction of symptoms in patients with sciatic driven symptoms from the lumbar spine. Patient education and counselling can be used to advocate that the client remains active. It will explain the anatomical and structural inherent strength of the human spine and include neuroscience that explains pain perceptions, and the overall favourable prognosis of low back pain with a multimodal approach.

Early resumption of normal or vocational activities should be encouraged, even when still experiencing pain. All of these interventions will have the ultimate goal of improving activity levels, not just pain relief.

In cases where symptoms persist, a referral to interventional radiology for consideration of candidacy for a selective nerve root block or other interventional techniques may prove to provide short term benefit.

Classification and Treatment of Neck Pain

A Quick Guide on ACL Injury

Tendonitis in the Wrist

All you need to know about neck and shoulder pain

What is a Sciatic Nerve Pain?

Panther Sports Medicine has been serving Calgary for over 30 years! We are locally owned and operated. We offer comprehensive, professional rehabilitation services. Our staff is highly trained in the latest and most effective treatment options. With a wide variety of services and skills, we will get you back to your normal life as soon as possible.
Personalized Service
Educated Professionals
Compassionate Staff
State of the Art Centres
find a location near youGive us a call today

Panther Sports Medicine and Rehabilitation Centres is a physical therapist owned and operated rehabilitation company. We are a network of nine rehabilitation centres located throughout the city of Calgary that offer a wide range of programs and services to help our patients restore and maximize their physical capabilities.
book online now